Hit enter to search or ESC to close
General

The Georgia Straight: Coquitlam MP calls for LGBT health to be made a federal priority 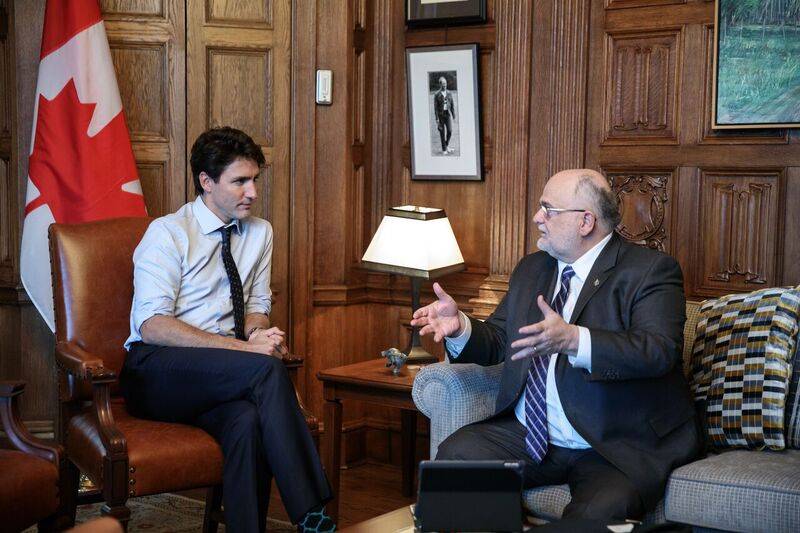 A Metro Vancouver MP is asking the federal government to prioritize the health of LGBT Canadians.

Coquitlam-Port Coquitlam MP Ron McKinnon introduced a motion on April 16 at the federal Standing Committee on Health to study health of LGBT health to develop recommendations on actions that the federal government can take.

“Research shows that there is significant disparity between the quality of health of members of the LGBTQ2+ community and the average Canadian,”  McKinnon stated in a news release. “LGBTQ2+ people in Canada are shown to have continually poorer health than the average Canadian. Studies indicate that this vulnerable community makes up 13 percent of the population; roughly 4.7 million Canadians.”

Previous studies have revealed that LGBT people have higher rates of susceptibility to mental-health issues, including depression, suicide ideation, anxiety, and other mood disorders; face issues related to substance abuse; experience numerous sexual-health challenges, including higher rates of HIV infection among queer men, lesbian sexual health being overlooked by healthcare and education, and trans people facing unique challenges in the healthcare system, which can lead to self-neglect.

The Vancouver-based queer male health organization Community-Based Research Centre, which expanded this past year to the national level, has been contacting MPs from all parties to bring LGBT health to their attention.

Jody Jollimore, executive director, explained: “We have an opportunity to identify the gaps in care, adopt best practices, and move the dial on health outcomes for these [LGBT] communities.”

The Standing Committee on Health consists of seven Liberals, three Conservatives, and one NDP member. Liberal MP McKinnon is a new member of the health committee. Vancouver-Kingsway MP Don Davies is a co-vice-chair of the committee.