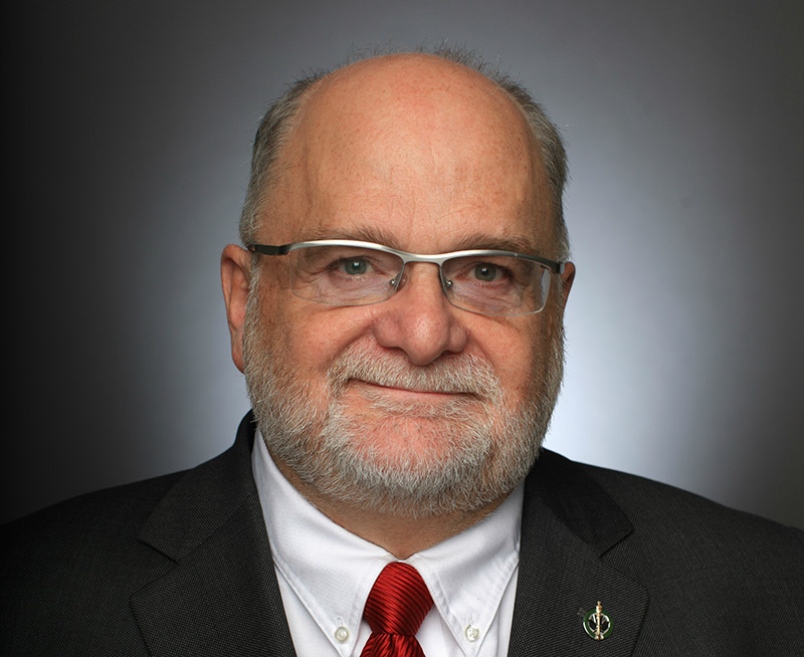 Ron McKinnon is asking his colleagues in Ottawa to look at the health needs of lesbian, gay, bisexual, trans, queer and two-spirit (LGBTQ2) Canadians.

This year, the Liberal backbencher is asking his colleagues in Ottawa to look at the health needs of lesbian, gay, bisexual, trans, queer and two-spirit (LGBTQ2) Canadians.

Yesterday (Monday), McKinnon successfully championed his motion before the Standing Committee on Health to study why the LGBTQ2 community — which makes up an estimated 13% of the Canadian population — has such poor health. Among its common challenges are higher numbers for HIV contraction, mood disorders, anxiety, substance abuse and attempted suicide.

McKinnon said his motion is now on a sub-committee priority list for studies. Currently, the standing committee (of which McKinnon was recently made a permanent member) is examining diabetes rates and the use of high-sugar, high-alcohol drinks following recent deaths in Quebec.

LGBTQ2 people “only have slightly better health than Indigenous Canadians,” McKinnon told The Tri-City News today (Tuesday), adding, “It’s an important matter to look into… There are opportunities to identify the root causes and address the gaps in the healthcare system.”

McKinnon said he hopes the study will get underway this fall and include feedback from health care practitioners from across the country as well as LGBTQ2 advocacy groups such as the newly formed Tri-Cities Pride Society.

The move is being applauded by the Community-based Research Centre, a national health group for gay men’s health that’s located in Vancouver.

“Examining health outcomes for LGBTQ2+ Canadians is good public policy,” CBRC executive director Jody Jollimore said in a press release. “We have an opportunity to identify the gaps in care, adopt best practices and move the dial on health outcomes for these communities.”

McKinnon’s motion came three weeks after the city of Coquitlam painted its rainbow crosswalk next to city hall, and as the city of Port Coquitlam refines its vision for its rainbow-themed art project in the downtown core.

This article, written by Janis Cleugh, first appeared in the Tri City News on April 17, 2018. Community-Based Research Centre is a Nixey Communications client. 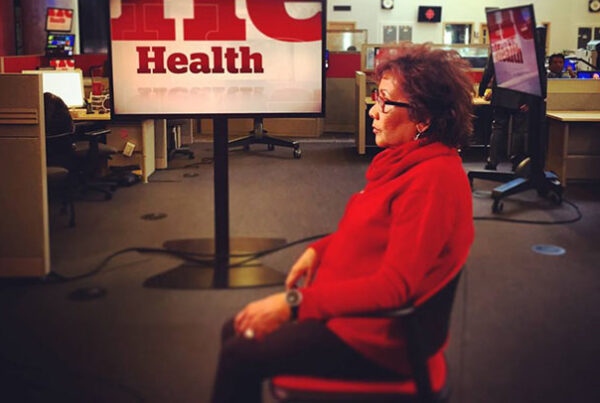 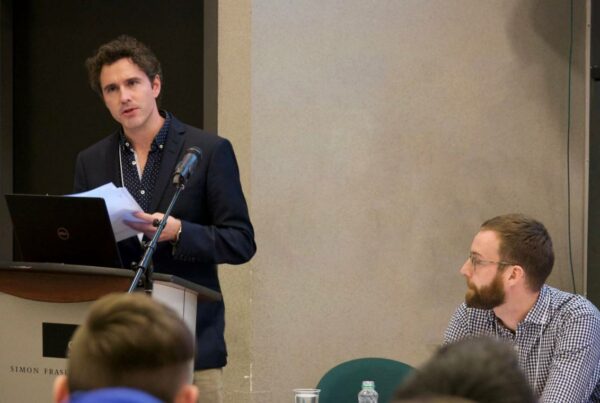