Researchers to collect blood samples at Capital Pride this weekend

Blood samples are being collected at Capital Pride this weekend as part of an effort to overturn a blanket ban on blood donations from sexually active gay and bisexual men.

Under current Canadian Blood Services (CBS) policy, any man who has had sex with another man in the past year is prohibited from donating blood.

The SexNow ​Survey, run by B.C.-based Community-Based Research Centre for Gay Men’s Health, will set up shop this weekend. Willing participants will be asked a few questions, and can then give a blood sample.

The organization, which believes the current policy is discriminatory and unscientific, will then send the anonymous blood test results to CBS, which is helping fund the project. Participants may get their own results back if they wish. 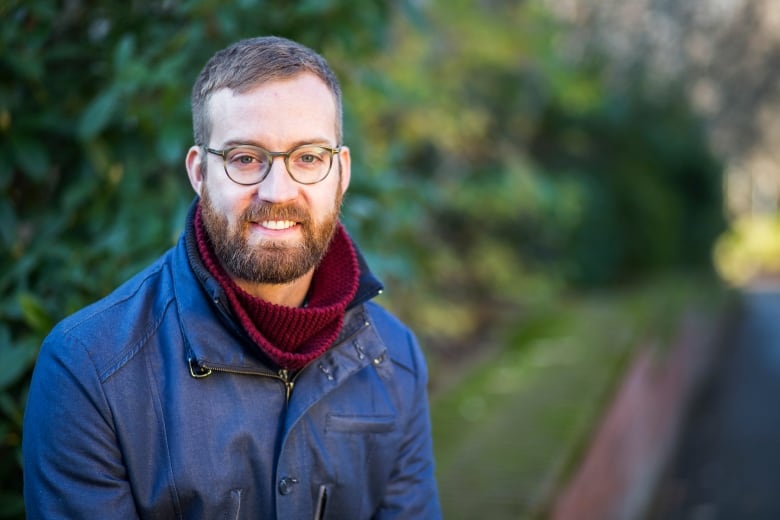 Nathan Lachowsky is research director of the Community-Based Research Centre for Gay Men’s Health, and an assistant professor at the University of Victoria.

‘A system for the 21st century’

Nathan Lachowsky, the organization’s research director and an assistant professor at the University of Victoria, believes the blood agency should base its collection criteria on more nuanced factors other than one’s sexual preference, such as the number of partners a person has had.

“We need a system for the 21st century, one that appeals to young donors of a new generation that think differently about sex, gender and sexuality,” Lachowsky said.

CBS would require the approval of Health Canada to change the policy.

Staff and volunteers with Max Ottawa, a community-based health and wellness organization for both cis and transgender gay, bisexual, two-spirit, and queer guys, will help conduct the survey Aug. 25  and 26 at the Capital Pride community fair.

“We see from our communities this hope to have equal opportunities to donate blood. There’s a lot of guys that are very willing to donate blood,” said Roberto Ortiz, Max Ottawa’s executive director.

“These restriction[s are] still something that makes a lot of us in our communities feel still left behind or somehow discriminated [against],” Ortiz said. “What we’ve heard from the communities [is], ‘I would love to give blood but I can’t because they don’t want my blood, so it’s feeling like our blood is dirty.'”

CBS, in partnership with Héma-Québec and with funding from Health Canada, is supporting 11 research projects investigating various aspects of blood and plasma donors’ eligibility criteria and screening.

CBS said the goal of the research funding program is to generate adequate evidence to inform alternative screening approaches for blood and plasma donors, which could change the current eligibility criteria for men who have sex with men.

People 15 and older can participate in the survey, but only those 18 and older will be allowed to undergo the blood test. There is a $10 incentive for participants who do both.

The blood test involves a small finger prick to collect a few drops of blood. Ottawa Max has already collected 150 samples and is hoping to gather at least 350 more this weekend.

This article, written by Krystalle Ramlakhan, first appeared on CBC.ca on August 24, 2018. Community-Based Research Centre is a Nixey Communications client.